On this cool, beautiful Friday morning, the Strathmore air was filled with extreme excitement, pride, pomp and style as we held our 14th graduation ceremony on Strathmore lawns.  Parents and guardians faces full of joy as they watched the graduates beam from ear to ear and receive their awards after years of hard work.  It was that rare occasion when professors are seen to smile continuously as they reminisced on what had been a long journey for each student. Admiration was everywhere as guests cheered and clapped for the Class of 2018.

In this year’s graduation, one of the law students graduated posthumously after her sudden demise on 31st May. All in attendance stood up for a moment of silence to honor the life of the late Cindy Wakio who had completed her studies in April and had met all the requirements for the award of an LLB degree. The Late Cindy was not only a brilliant student but was extremely humble and kind to everyone she met.

Mrs. Bernadette Musundi, The University Council Chairperson, spoke on some of the key values of Strathmore University and laid emphasis on how important it is to practice ethical leadership in every aspect of their lives. She advised the graduates not to be lured to the society’s values but to remain true to our values

“The test begins now” she said “Do not water down your award by being involved in unethical ideas… Guard your integrity at all times.” She told them.

After congratulating the graduating class, our very own Vice Chancellor, conferred an honorary degree of Doctor of Letters Honaris Causa to Professor Joseph Halevi Hurwitz Weiler, a renowed professor of law. An honorary degree is awarded to distinguished individuals who merit special recognition and Professor Weiler has demonstrated this. His personal dedication to the betterment of society is an attribute that resonates positively with Strathmore University’s mission and core pillar of service to society.

A leader in her own right, Lavendar Okore, was this year’s recipient of the Chancellors award which is given to students who are exemplary in various facets of their university life. She has served in several leadership positions both at Strathmore and beyond. “He did his best. I am glad I too did my best,” said an excited Lavendar as she remembered how her father committed four years ago to ensure she received the best.

Indeed every ending has a new beginning and as the Maroon Commandos once sang Ewe ndugu yangu, amka kumekucha, kamata jembe na panga twende shamba. Yes, Class of 2018, it’s a new dawn. its time to take on your next phase of life. Remember to continue to rise up daily and till your land.

Congratulations Class of 2018. You made us proud! 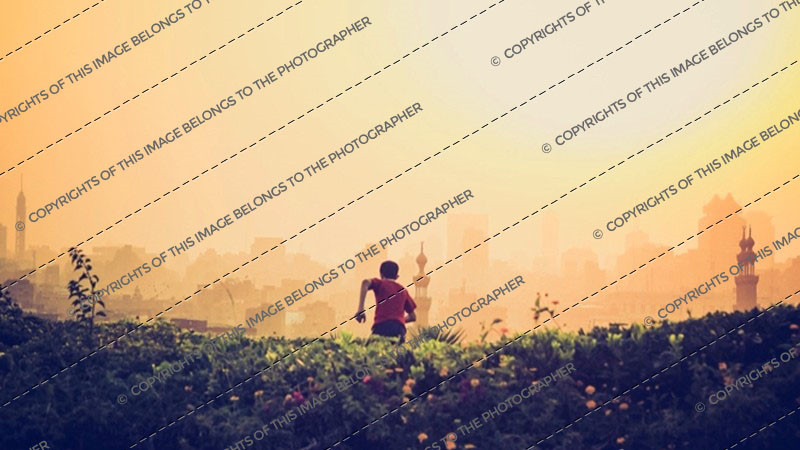